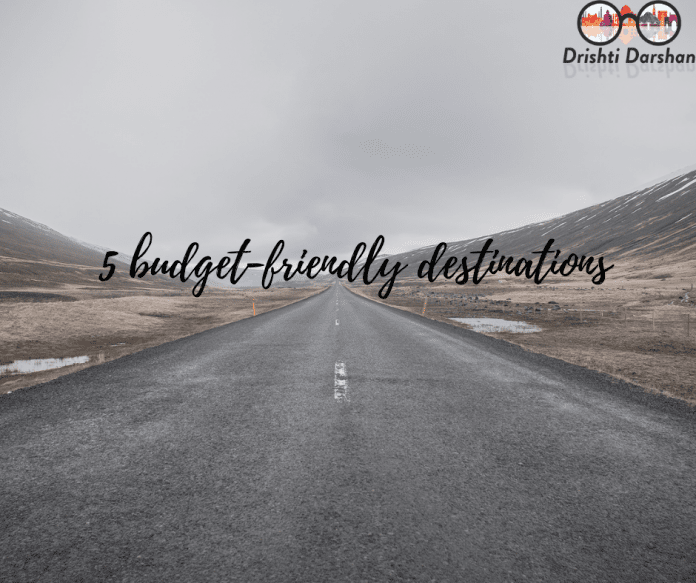 In India, there are 5 budget-friendly destinations. You are going to fall in love with them.
Are your feet longing to escape the monotony of everyday life and hike across a lovely valley in the Himalayas? Or do you require some vitamin sea to get you through the next tough work week? You don’t need to plan ahead of time or spend a lot of money to give yourself and your family a little vacation to recharge their batteries.

Cheap Places to Visit in India

Puducherry is a taste of France in the Indian heartland, with stunning beaches, cobblestoned streets studded with colonial buildings, and peaceful cafés serving some of India’s best French cuisine. Puducherry also has a lot to offer those seeking quiet and tranquilly.

October to March is the best time to visit.

Ideally, the stay should last between two and three days.
By Air: The nearest airport is Chennai International Airport (144 km).
By Train: From Chennai, Trichy, Madurai, and other important South Indian towns, Puducherry Railway Station is easily accessible.
By Road: Puducherry is well-connected by road to all of the main cities. From Chennai to Puducherry, the East Coast Road (ECR) provides a magnificent three-hour journey.
The average cost (for both lodging and meals) is around Rs 1000 per day. 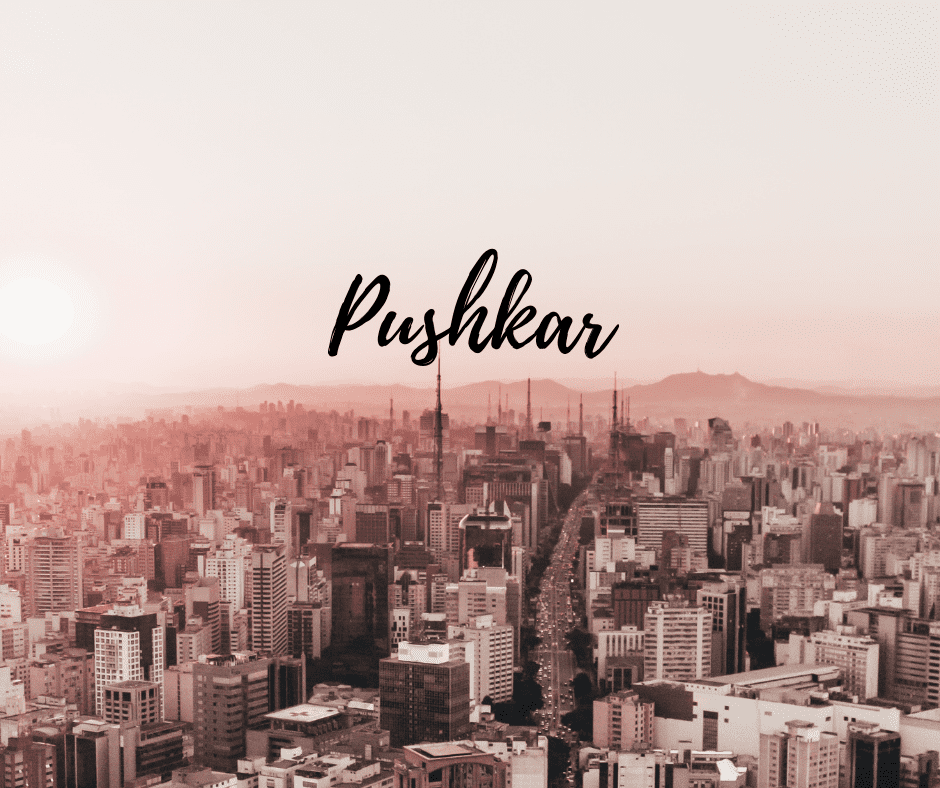 Pushkar, one of Rajasthan’s most important religious attractions, is also a hippy haven. The town is built around the holy Pushkar Lake, which is a Hindu pilgrimage destination with over 52 Ghats where pilgrims can wash and make religious sacrifices. The most renowned temple in the town is Jagatpita Brahma Mandir, which is dedicated to Lord Brahma. Pushkar is also noted for its annual livestock fair, also known as the Pushkar Camel Fair or Pushkar ka Mela, which takes place in November. If you are not a religious traveller, you must stop by the laid-back town to take a break from your fast-paced existence, even if just for a few days.

October to March is the best time to visit.

Ideally, the stay should last between two and three days.
How to Get There –
By Air: The nearest airport is Jaipur’s Sanganer Airport (151 km).
By train, the nearest station is Ajmer Railway Station (14 km). Ajmer and Pushkar are readily linked by buses and taxis.
By Road: Pushkar is well accessible by road to the majority of major cities.
Average daily cost (accommodation and food): Rs 1000-Rs 1500. 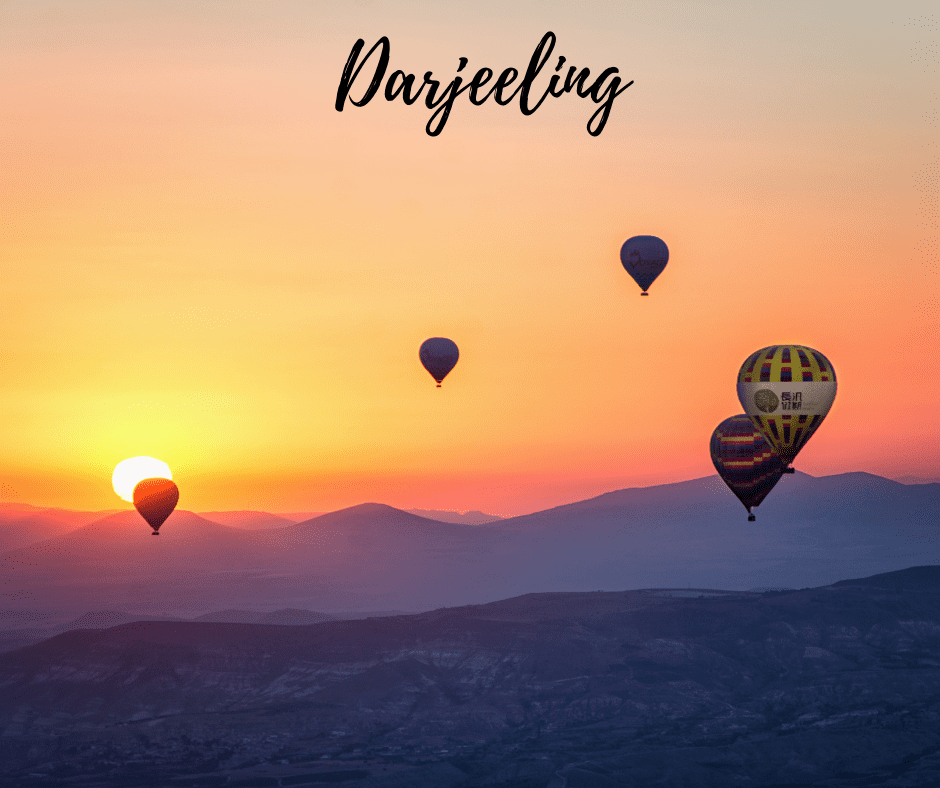 Darjeeling’s name alone conjures up images of magnificent tea plantations and enchanting surroundings tucked in the midst of East India’s highlands. Darjeeling, one of the most affordable destinations to visit in India, allows you to take home priceless memories of a vacation to the heart of nature. Nothing compares waking up to the pure mountain air and seeing the dawn over Tiger Hills while sipping a nice cup of Darjeeling tea. While you’re there, be sure to ride the famed toy train that goes from West Bengal’s New Jalpaiguri railway station to Darjeeling through Siliguri, Kurseong, and Ghum. Since 1881, the Darjeeling Himalayan Railway has been in operation. The exciting toy train trip would entail crossing over 500 bridges and guiding through undulating plains and lush green valleys if you covered the whole 80-kilometer route.

April to June and October to January are the best months to visit.

Ideally, the stay should last between two and three days.
By Air: The nearest airport to Darjeeling is Bagdogra, which is 12 kilometres from Siliguri (70 km). Because it is not a major airport, you may need to fly to Kolkata’s Netaji Subhas Chandra Bose International Airport before continuing on to Bagdogra. From Bagdogra to Darjeeling, you may hire a cab.
By Train: The city’s nearest railway station, New Jalpaiguri, connects it to all of India’s main cities.
By Bus: Regular bus services run between Siliguri and Darjeeling. The route is served by frequent bus services from Siliguri’s Norgay Central Bus Terminus. A shared jeep is also an option. Although speedier, the cost is sometimes double that of a bus.
Average daily cost (accommodation and food): Rs 1000-Rs 1500 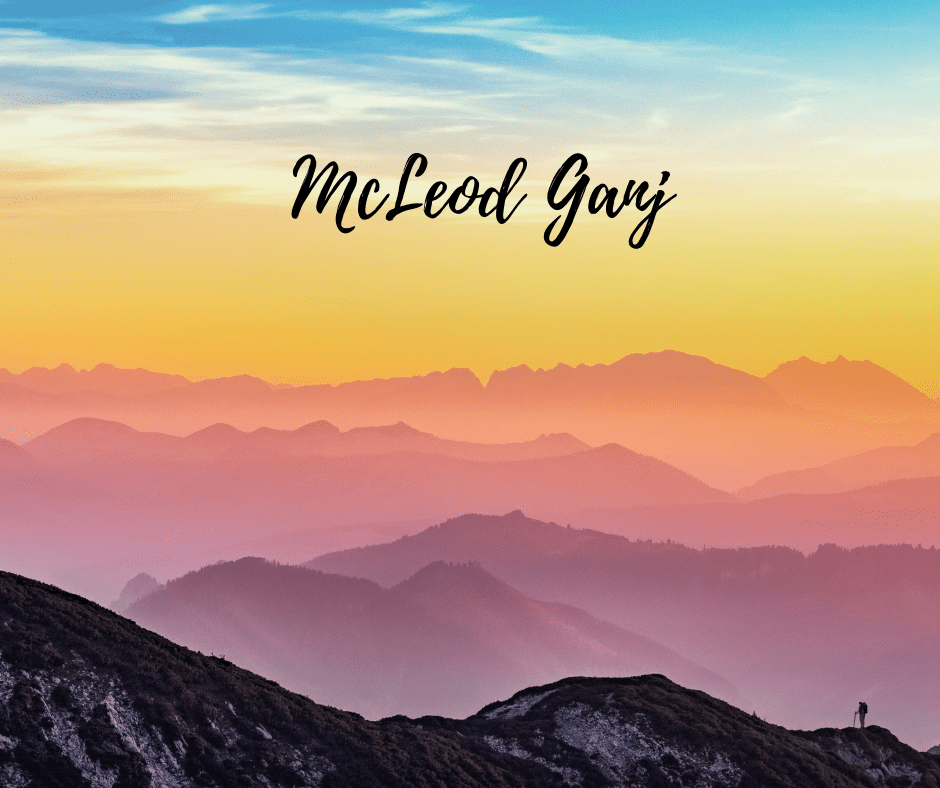 McLeod Ganj, often known as Little Lhasa, is becoming increasingly popular among visitors with each passing year. McLeod Ganj, about five kilometres from the famed hill town of Dharamshala, shows the life and culture of Tibetans who fled Tibet during the Chinese invasion. This lovely small village in the Himalayan foothills is home to Tibet’s exiled government and spiritual leader, the 14th Dalai Lama. A visit to McLeod Ganj is unlike any other hill station in India. McLeod Ganj is a Buddhist pilgrimage site famed for its magnificent hills and valleys. It also serves as the starting point for one of India’s most beautiful and thrilling treks, the Triund Trek, which goes through stunning deodar, oak, and rhododendron woods. McLeod Ganj, heaven for trekkers, also provides interesting art, culture, and gastronomy experiences. Nothing in McLeod Ganj is too pricey, whether it’s the accommodation or the meals, especially when you consider that the Tibetan experience here is only rivalled by Tibet itself.

September to June is the best time to visit.

Ideally, the stay should last between two and three days.
How to Get There – By Air: The nearest airport is Kangra (18 km). Flights to this airport, however, are restricted. The second closest airport is Indira Gandhi International Airport in New Delhi (495 kilometres).
Pathankot Train Station is the closest railway station (90 km). Pathankot has excellent train connections to major cities like as Delhi and Jammu.
By Road: Regular and frequent bus services link McLeod Ganj to major cities like as Delhi, Chandigarh, and Dharamshala.
Average day cost (accommodation and food): Rs 800-Rs 1500 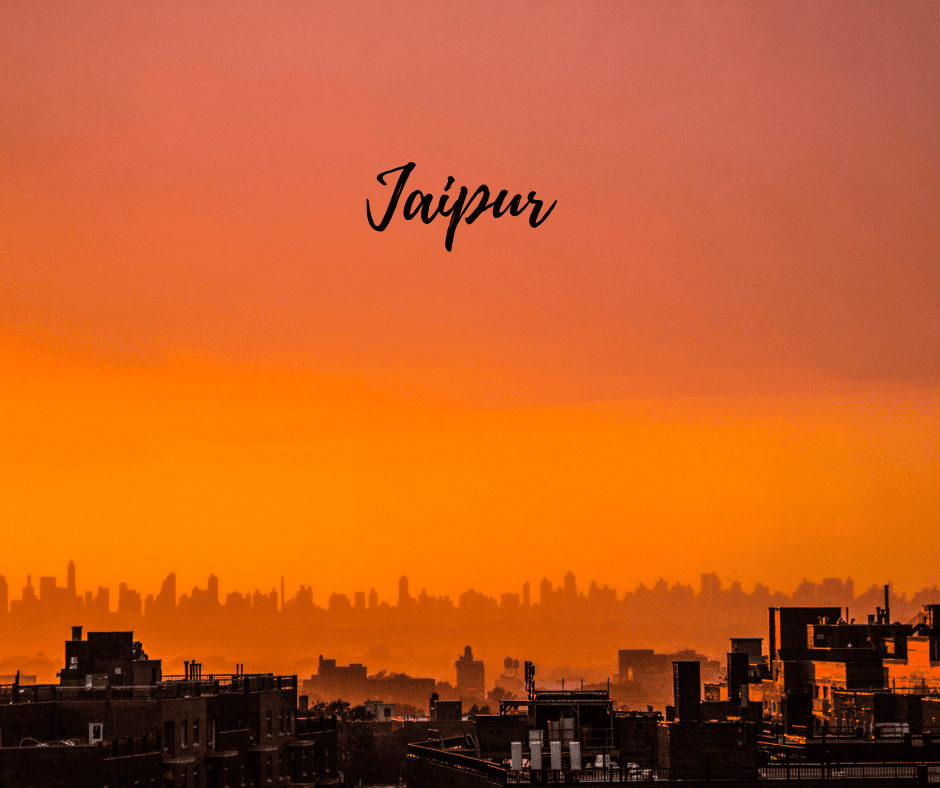 Jaipur, often known as the Pink City, gives a glimpse of Rajputana’s rich tradition and legacy in all its splendour. Jaipur, Rajasthan’s capital, is still one of the state’s most popular tourist destinations. Jaipur, known worldwide for its coloured jewels, forts, and palaces, welcomes people from all over the globe all year. Raja Jai Singh II created Jaipur in 1727 when he relocated his capital from Amber to the new city. The City Palace, Hawa Mahal, and Amer Fort are just a few of Jaipur’s top attractions (on the outskirts of the city). When you’ve finished exploring the city’s forts and palaces, head directly to the city’s famed marketplaces for some delectable Rajasthani fare. Shops offering precious stones, diamonds, semi-precious stones, and hand-made jewellery may be found at Jaipur’s Johari Bazaar. Nehru Bazaar is the place to go if you’re looking for some lovely Jaipuri jootis. A visit to Bapu Bazaar will sum up all Jaipuri for speedy shoppers who want to spend time learning about the local food and culture.

October to March is the best time to visit