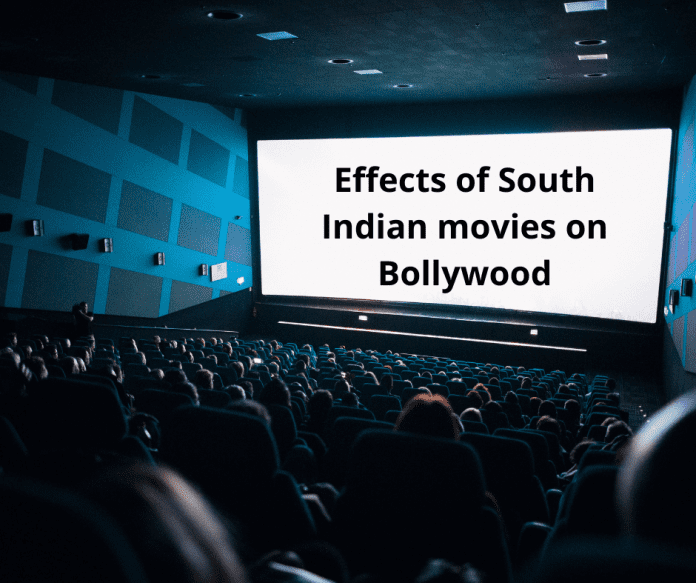 For decades, Bollywood, which produces Hindi films, has been seen as synonymous with Indian cinema, while other language industries have been labeled “regional.” But are the sands beginning to shift? There are some effects of south Indian movies on Bollywood.

KGF 2, a Kannada film with subtitles in other languages, was released on 4,500 screens across India last week, a figure normally reserved for Bollywood superstars like Salman Khan.

The film – the sequel to a showy 2018 smash about criminals fighting to take over a gold mine – appears ready to become one of India’s biggest box-office hits after a stunning debut.

Another Telugu film, Pushpa, did well with the Hindi audience before streaming online a few months ago, and its phrases and music have generated hundreds of Instagram loops since then.

Many filmmakers have tried for decades to develop “pan-Indian” films that appeal to audiences across the country – a difficult task given India’s diversity of languages and cultures. Some, like Tamil filmmakers Mani Ratnam and Shankar, have had success with films that address broader, “national” worries, dramatic love tales, or elaborate productions with major actors on occasion.

However, their attempts were sporadic. Bollywood movies had greater budgets because they were aimed at a broader audience – Hindi is India’s most widely spoken language. Films in other languages, on the other hand, did not have the same taste for risk.

Now, seven years after Telugu blockbuster Baahubali opened the doors, the success of KGF 2, RRR, and Pushpa has given fresh hope. 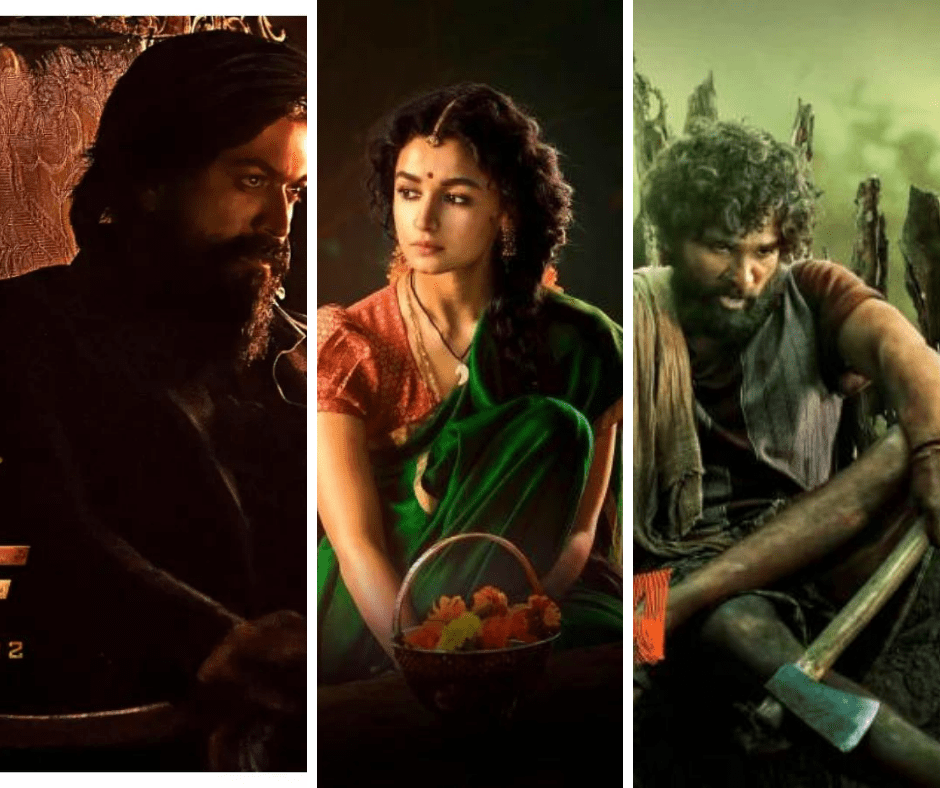 “The southern film industries are producing amazing pictures, and it’s good that they’re reaching new audiences. I believe that cross-pollination across sectors would only help Indian cinema advance “During the epidemic, she points to the high quality and diversity of smaller southern films produced on streaming sites.

Meanwhile, Bollywood is witnessing a change in watching trends. It has started creating less mass entertainment that revolve on a larger-than-life hero in order to appeal to multiplex crowds and urbane users of streaming platforms. While the variety of tales and artists has grown, a sizable portion of the conventional audience still feels neglected.

Kashmir Files, a controversial film about the flight of Hindus from Kashmir that was endorsed by right-wing leaders, including Prime Minister Narendra Modi, has become Bollywood’s biggest blockbuster so far this year.

Salman Khan’s most recent film, Radhe, which was delayed a year due to the pandemic, was a disappointment, despite featuring many of the clichés that had worked in his previous films. The film’s screenplay and unoriginal storyline were lambasted by critics.

“I feel Hindi film has grown comfortable in its depiction of the massive, commercial blockbuster.” They’d gotten a little too reliant on the stars. The manna from heaven, on the other hand, only arrives when a spectacular narrative is matched with a magnificent star.

“People like to say Bollywood is dead, cinema is dead,” he says, “but recent films like Suryavanshi were a hit, Gangubai Kathiawadi did well, and Kashmir Files were a blockbuster.” The current anxiety, he adds, stems from the release of Pushpa, RRR, and KGF 2 so close together. “It seems to have shaken Bollywood’s confidence, and, actually, trade people’s confidence in Bollywood films.” The crossover film’s ascension did not come immediately. 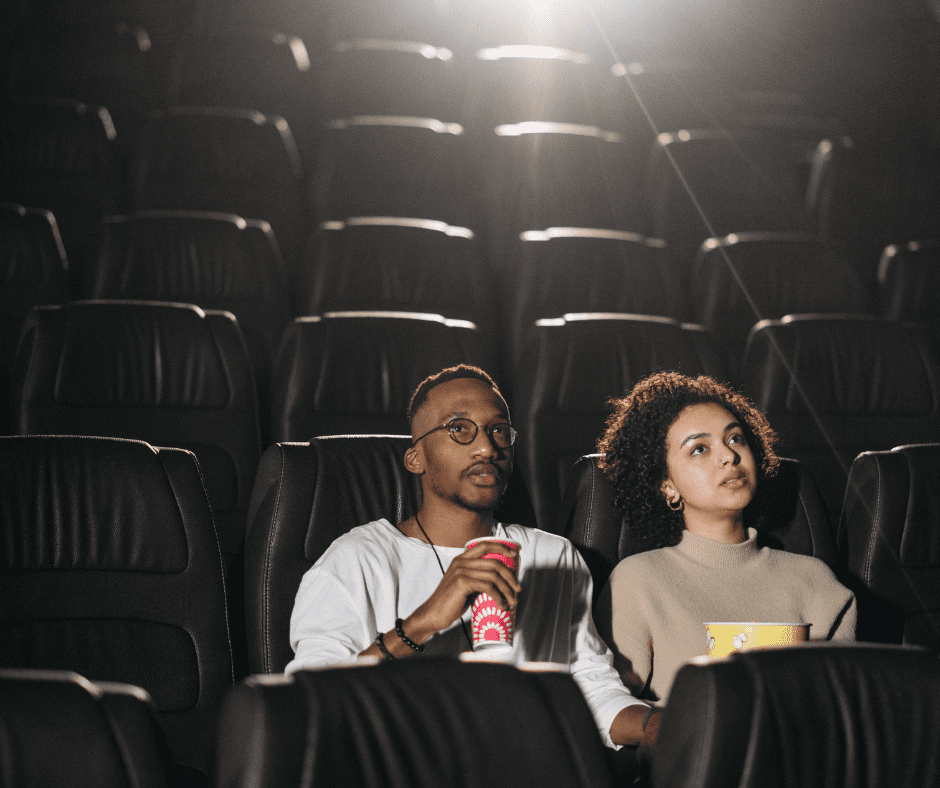 Around the same time, the Telugu industry, which has produced the majority of the pan-Indian triumphs since Baahubali in 2015, began to change.

While Telugu moviegoers love star-driven films with a lot of classic “masala” aspects like romance, action, melodrama, and humour, contemporary directors have merged these with strong story-telling.

“The Telugu and Tamil population abroad is also a big market,” says the business. “Dubbed films fared well in adjacent Tamil Nadu, raising earnings and therefore budgets.” All of this, I believe, has aided in the production of films with larger budgets.

However, as the recent failure of Prabhas’ Radhe Shyam demonstrates, not all ambitious crossover films can succeed.

The Tamil and Malayalam cinema industries, despite their lesser budgets, have a fresh crop of potential directors, indicating that spectators, particularly those with access to streaming sites, will continue to be spoiled for choice.

“The conventional idea right now is that people would come into theatres for an event movie, but not for smaller films,” she adds, adding that the success of Kashmir Files, which had no famous names, contradicts this belief

Bollywood remakes of southern blockbusters, which have paid out handsomely for performers like Salman Khan and Shahid Kapoor, are likewise expected to be few and far between.

“If a Hindi spectator can see the dubbed version, they won’t have to watch another Bollywood celebrity in the same film.”

So people love to watch movies which has some goals, motive or values from which they can learn or entertain themselves.