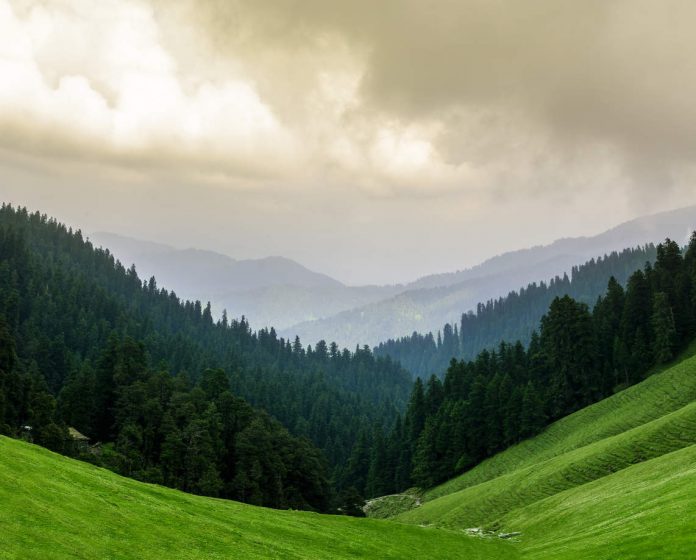 Himachal Pradesh is a northern Indian state in the Himalayas. It’s home to scenic mountain towns and resorts such as Dalhousie. Host to the Dalai Lama, Himachal Pradesh has a strong Tibetan presence.

This is reflected in its Buddhist temples and monasteries, as well as its vibrant Tibetan New Year celebrations. The region is also well known for its trekking, climbing, and skiing areas. Let us take a look at these places to visit in Himachal Pradesh

kasol is also known as mini Israel because most of the population there is of Israel. It is a townlet in the district Kullu of Himachal Pradesh. It is situated in Parvati Valley, on the banks of the Parvati River, on the way between Bhuntar and Manikaran.

It is located 30 km from Bhuntar and 3.5 km from Manikaran A wonder to behold, with an air which not only perplex your sense but makes you live in the impulses of life. This Himachal’s popular destination is best known for its thrilling trekking, flavorsome food, Roaring River, and heartfelt humanity.

The Best time to visit kasol is from October to March. 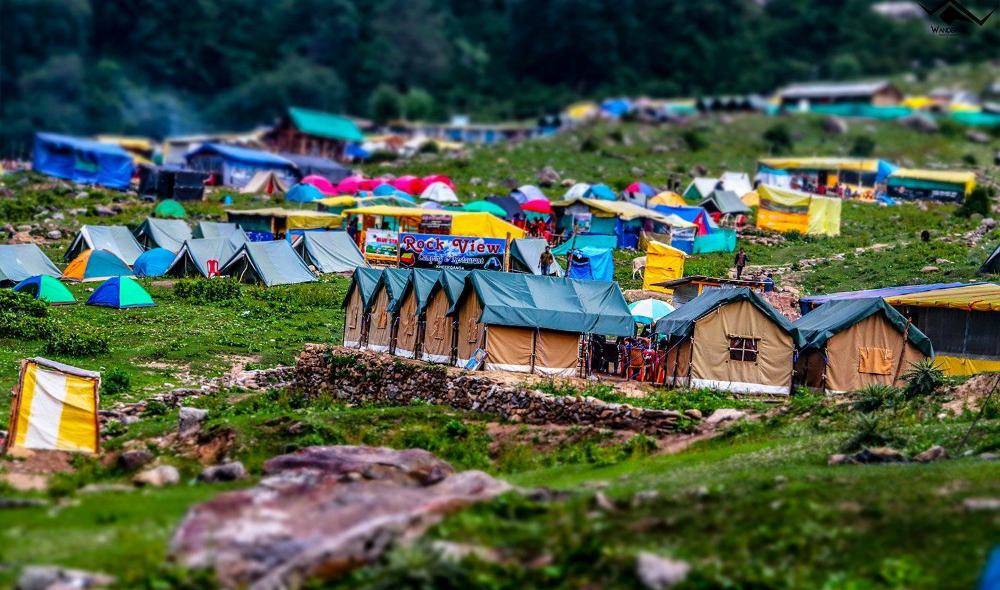 It Was also known as It is the capital and the largest city of Himachal Pradesh. The people of Shimla are informally called Shimlaites. With largely cosmopolitan crowds, a variety of festivals are celebrated here.

Shimla has a number of places to visit. Local hangouts like the Mall and the Ridge area in the heart of the city. Most of the heritage buildings in the city are preserved in their original ‘Tudorbethan’ architecture. Lakkar Bazaar, a market extending off the Ridge, sells souvenirs and crafts made of wood.

The best time to visit Shimla is between March to June when the weather remains pleasant and the temperature ranges from 15°C to 30°C. The best time to experience Snowfall is during the winter months November to February. 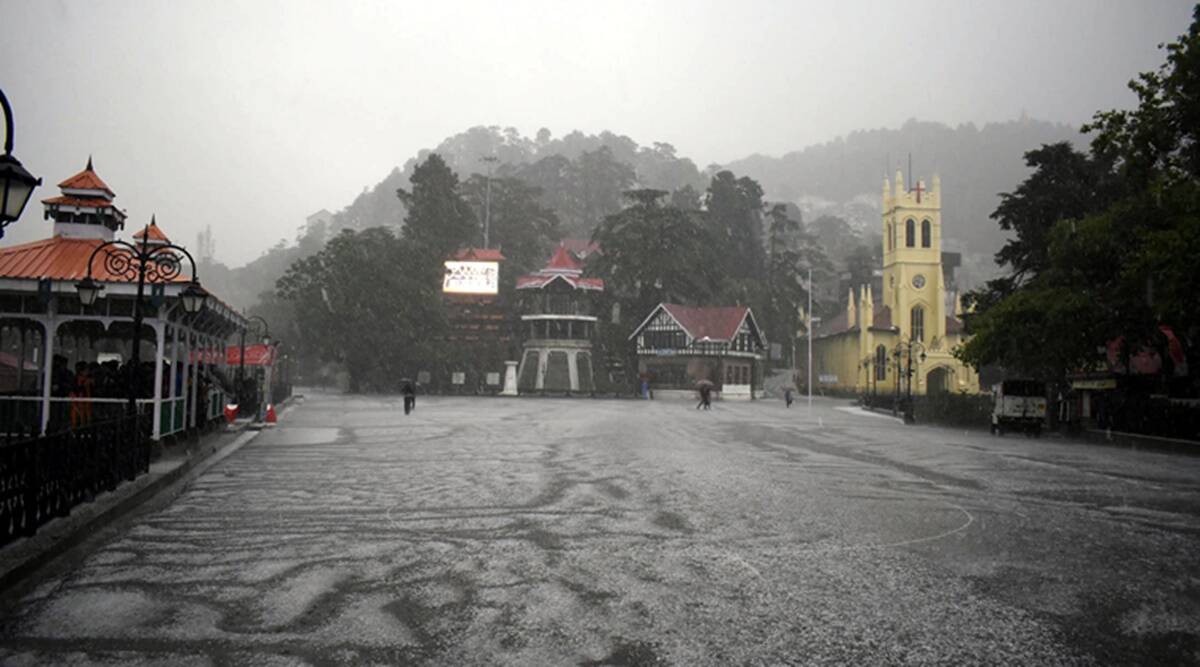 The main attractions of dharmshala are Dal Lake, Namgyal Monastery, Bhagsu Waterfall, Kangra Fort, and Hanuman Ka Tibba. Also; various places from where you can do shopping are Kotwali Bazaar, Tibetan Handicraft Centre, Village Boutique, Jogibara Road, Palaco Handmade Crafts, Divine Buddha Handicrafts, etc. Mcleodganj is a hill station near Dharamshala; which is worth exploring and popular among trekkers. Located in Kangra district, its culture is a beautiful blend of Tibetan with some British influence. This place is a must-watch if you are visiting dharmshala as there is a place near to this called Triund where you can do camping with family or friends and have a hot and yummy Maggi. 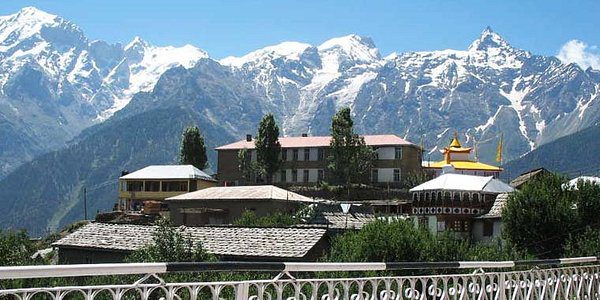 It is situated at an altitude of 2,050 meters on the watercourse Beas natural depression, Manali could be a picture-perfect craggy retreat that attracts hordes of tourists each year. The picturesque landscape comprising lush pine and Himalayan cedar forests, snowy mountains, scenic meadows, waterfalls, and valleys attracts adventurers and nature lovers alike.

Instead, the traditional temples and Tibetan monasteries beckon non-secular enthusiasts. If you are visiting Manali then you have to go to atal tunnel which is now the main attraction of it. When you cross the tunnel you will see mountains that are covered with snow which looks like heaven.

The best places to visit Manali, Himachal Pradesh is between March to June when the weather remains pleasant and the temperature ranges from 15°C to 30°C. The best time to experience Snowfall is during the winter months November to February.

Chitkul, on the banks of the Baspa River, is the first village of the Baspa Valley and the last village on the old Hindustan-Tibet trade route. It is also the last point in India one can travel to without a permit. Chitkul is around 569 km from the National capital Delhi and 28 km from Sangla.

The villager’s area unit either Hindus or Buddhists, speak a Tibeto-Burman language accent called Kinnauri and wear distinct inexperienced pahadi caps. In ancient mythology, the individuals of Kinnaur were called Kinnaras, the halfway between gods and humans. This any lends to the assumption that Kinnaur is the land between heaven and earth! This place is situated in Kinnaur.

Bir is a rural village settled within the west of Joginder Nagar natural depression within the state of Himachal Pradesh in northern Asian nation. It’s conjointly the situation of the Bir Tibetan Colony, supported within the early 1960s as a settlement for Tibetan refugees once the 1959 Tibetan conflict. Bir-Billing village, located in the Palampur district of Himachal Pradesh, is considered to be the safest destination for paragliding.

The summers during the months of April to June are pleasant. This is the best time to visit Bir. The monsoons receive light to heavy rainfall and might be prone to landslides and winters are harsh with temperatures falling to sub-zero levels. 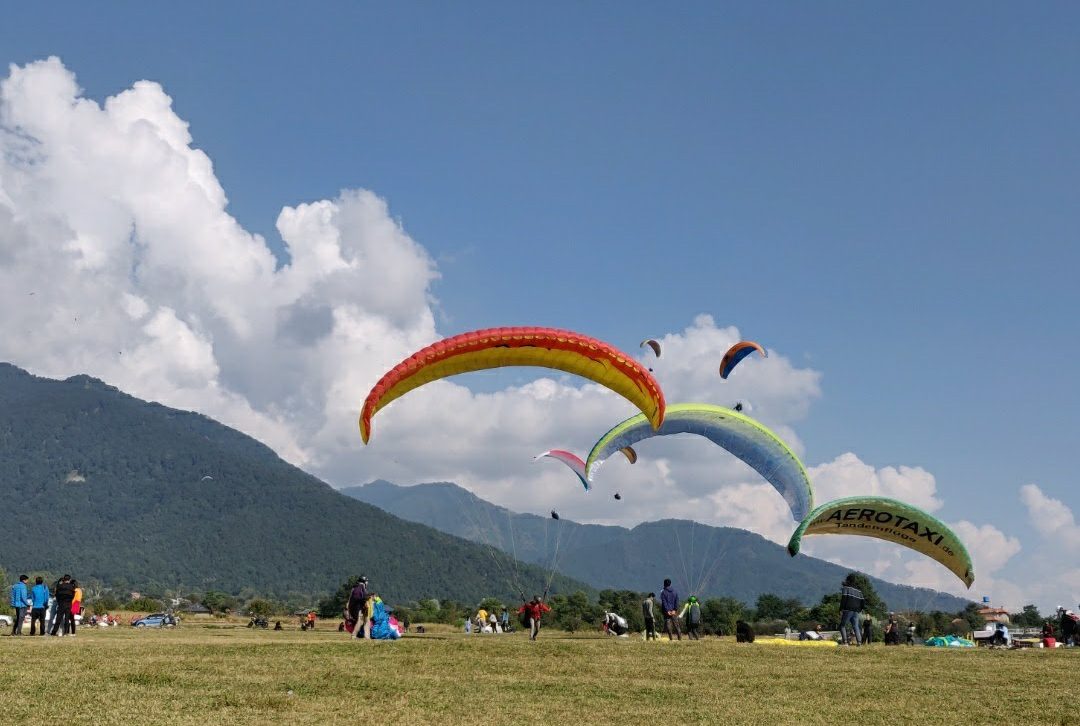 Dalhousie is a hill station situated in the Chamba district of the Indian state of Himachal Pradesh. When someone visits Chamba they definitely visit khajjiar. Things to do in Dalhousie or khajjiar

The best Places to visit Dalhousie is between March and June when the hill-station is bathed by the warmth of the summer sun. 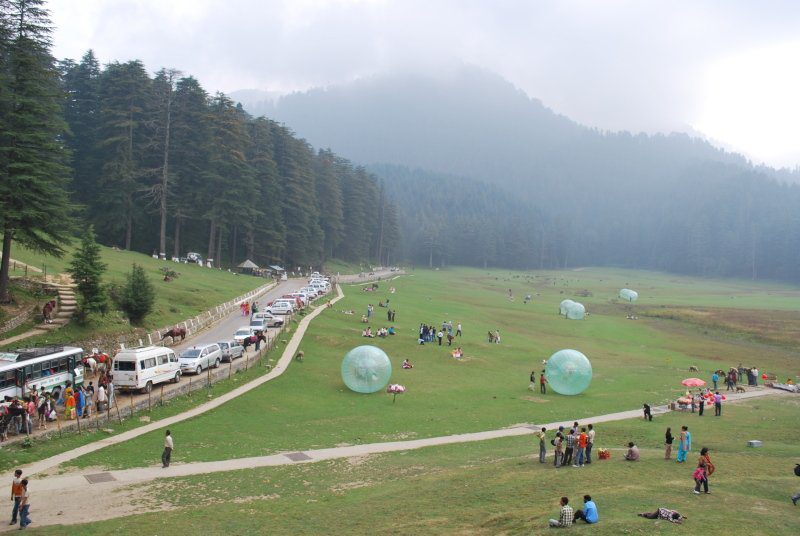 If you are planning to go on a trip then you need some bag to carry your stuff. Other things to keep with you here is a deal for you on amazon which you can consider.