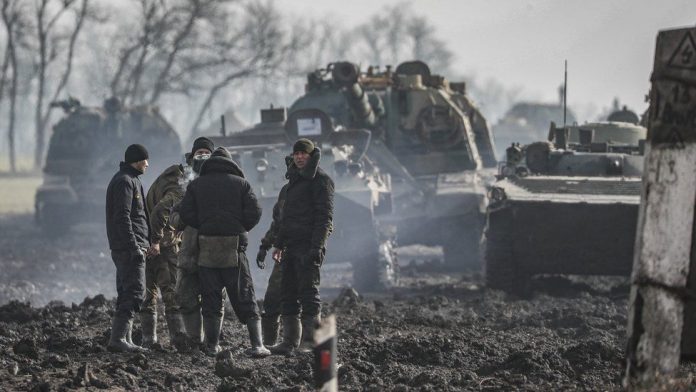 More than 1 million people have fled Ukraine after a new onslaught on Kharkiv.

Fighting in Ukraine continued, with Russia claiming control of the southern city of Kherson. Wednesday was the seventh day of Russia’s invasion of Ukraine, with significant assaults on the towns of Kharkiv and Kherson.

Meanwhile, Ukrainians defended their towns, with citizens of Enerhodar, which is home to a large nuclear power station, taking to the streets in an attempt to stop Russian soldiers. 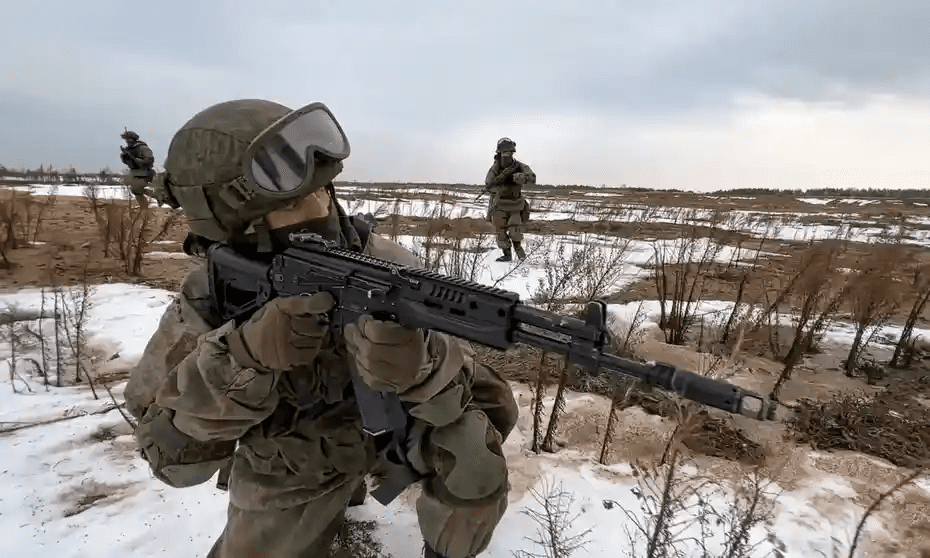 According to the United Nations, more than 1 million people have fled Ukraine for neighbouring countries in the week since the invasion began, with the figure potentially reaching over 4 million.

According to Ukraine’s parliament, eight people were killed in Russian attacks in the Ukrainian city of Izyum, including two children.

“A high-rise building and a residential residence” were struck, according to the parliament. The claim has not been corroborated by NBC News.

Izyum is located 70 miles from the Russian border in eastern Ukraine. Since Russia attacked and invaded Ukraine last week, Ukraine has been fighting for the ninth day.

Following Russia’s invasion of Ukraine, some 3,800 troops located at Fort Stewart in southeast Georgia have been asked to deploy fast to support US forces in Europe.

“It’s been really crazy and stressful, but it’s all worked out,” Army Staff Sgt Ricora Jackson said Wednesday as she waited for a chartered aeroplane at Hunter Army Airfield in Savannah with scores of other troops. The men are from the Army’s 3rd Infantry Division’s 1st Armored Brigade.

In total, the Pentagon has ordered roughly 12,000 military troops to relocate to Europe from various US locations, with a few thousand more currently stationed in Europe being relocated to other European nations.

A column of tanks advancing towards Kyiv has made “little discernible progress” since Tuesday and remains more than 18 miles from the centre of the capital, according to the British Ministry of Defence.

The delay is due to “staunch Ukrainian resistance, mechanical breakdowns and delays,” the ministry said.

Kharkiv, Chernihiv and Mariupol remain under Ukrainian control despite continued heavy Russian shelling, it continued, while the situation in Kherson remains unclear after Russian forces entered the city. Russia had claimed it had seized control over the southern port city.