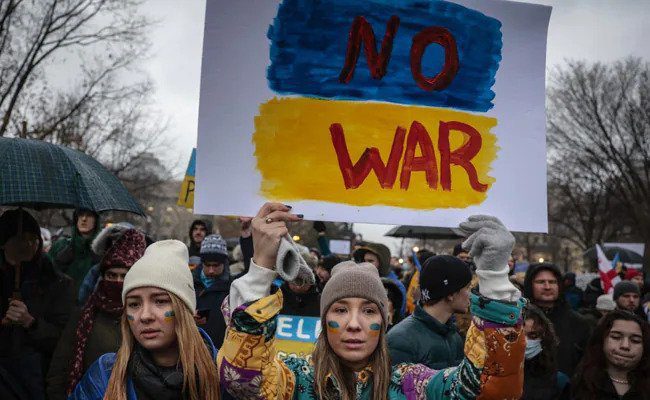 When Russia and Ukraine conflict started:-

As Western nations launch a series of measures against Moscow, Ukraine’s president claims at least 137 people have been killed in a full-scale Russian military onslaught.

Russia has begun a full-fledged military invasion on Ukraine, beginning with air and missile strikes on Ukrainian military targets before sending troops and tanks across the country’s borders from the north, east, and south

On numerous fronts, the Ukrainian military has fought back. President Volodymyr Zelenskyy stated in a video address early Friday that 137 people had been murdered, including troops and civilians, and that hundreds more had been injured.

According to a senior US defense official, Russia may be planning to seize Kyiv, Ukraine’s capital, and other vital towns in order to establish a more sympathetic administration.

As the Ukrainian military battled back and citizens crowded onto trains and automobiles to flee, US and European officials moved quickly to impose harsh financial penalties on Russia. NATO is bolstering its eastern flank. 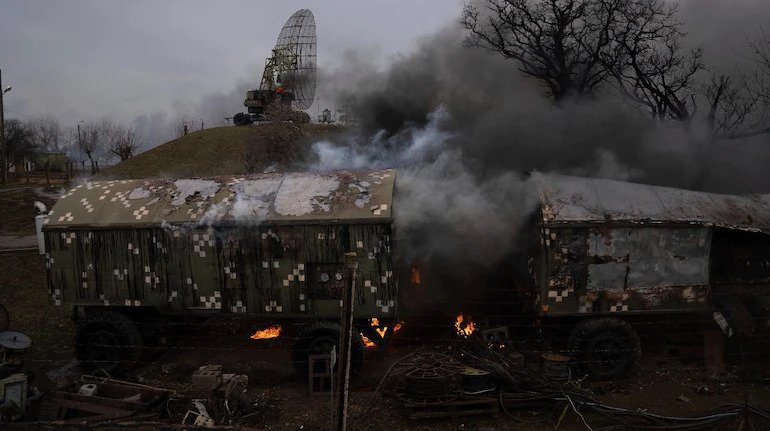 A journalist reported hearing two huge explosions in central Kyiv early Friday, as Russian forces advanced closer to the Ukrainian capital in an assault of its Western-backed neighbour.

After “missile debris” struck a residential building, Kyiv mayor Vitaly Klitschko stated three people were injured, one of them was in serious condition.

As violent clashes raged on the outskirts of Kyiv, Russia’s soldiers pushed deeper into Ukraine, prompting the West to retaliate with harsh sanctions.