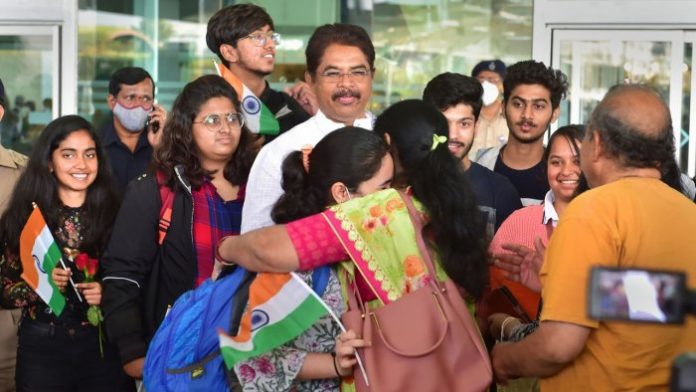 Students have returned from Ukraine:-

Medical students from Chandigarh and Mohali recounted their seven-day ordeal in Ukraine, which included trauma, terror, extreme cold, and malnutrition.
Due to a lack of food, six students survived on one plate of ‘dal chawal,’ and the rest of the time they ate biscuits and chips, according to one of them.
For Shelly, a resident of Sector 20, and Sourav Upadhaya, a resident of Sector 125, Mohali, living in a war-torn nation was a horrific experience. Shubham Kumar, a salon owner in Chandigarh’s Sector 35, also returned. They said that once hooters sounded, they would rush towards the trenches. 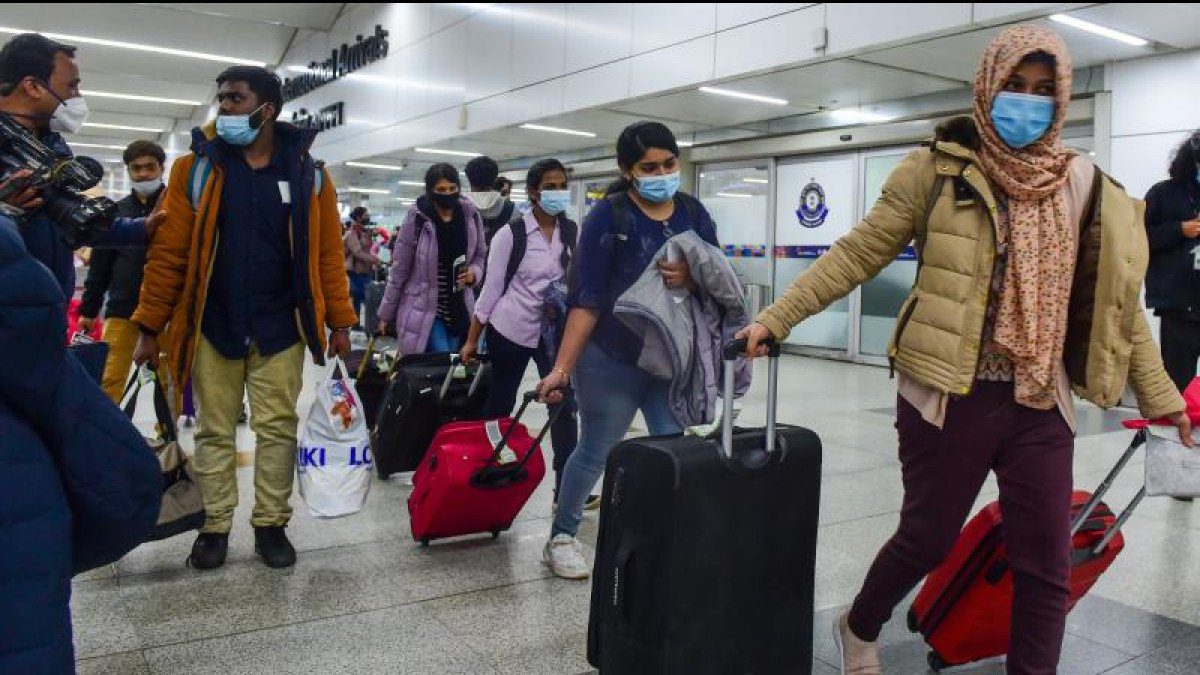 “I am a fourth-year MBBS student at Zaporozhye State Medical University,” Shelly explained. It was the first time we had been involved in a war. We jumped into the trenches as soon as the hooter sounded, and then we heard a bomb burst. We were terrified and unclear if we would be able to return to our homes in India. However, we were able to escape our accommodation and travel for seven days to the Hungary border, where we caught a flight to Delhi.”
Shelly stated that after the situation calmed down, she would return to finish her MBBS degree. “Our children’s future is at stake,” her father Darshan Singh stated. Once the situation improves, they will return to finish their courses. We are, nonetheless, terrified.”
“We want Ukraine to win the conflict because the people there are sympathetic and kind,”

Sourav Upadhaya, a fourth-year student at the same university, said. We had to go to Kyiv by train, which made many stops along the route. When the bombs went off, we were terrified. We had to pay for our own flight from Ukraine.” “I had worked in a salon in Zaporozhye and it was doing really well,” Shubham Kumar, who visited Ukraine in 2017, said. But war shattered all of my aspirations, and we were forced to return to preserve our lives.” In all, 102 Chandigarh households and 18 Mohali families have children living in Ukraine. Three people from Mohali and two people from Chandigarh have returned.

Four of the 12 kids who returned from Ukraine to the Panchkula district Told to some newspaper on Thursday that this was the most difficult journey of their lives. However, 15 district children remain stuck in the war-torn country.

Milap Kaushik, a fourth-year student from Pinjore, and Muskan, a resident of Sector 10, Panchkula, were both terrified when they heard about the approaching battle. Both were students at Odesa National Medical University in Odesa, Ukraine, and their parents were concerned because Russia had positioned naval ships in the Black Sea near Odesa.