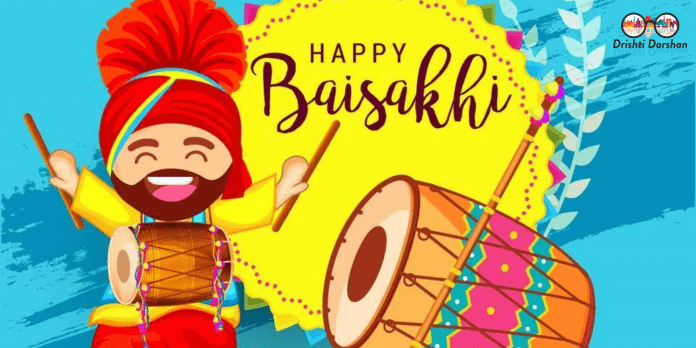 What is Vaisakhi and how is it celebrated

The Sikh New Year celebration, Vaisakhi, is one of the most significant occasions in the Sikh calendar.

It is the commencement of the Punjabi New Year, but it is also a day to commemorate the year 1699 when Sikhism as a unified faith was founded.

It is observed on the 13th or 14th of April, but why is it so significant and where did it originate? It is commonly known as Baisakhi.

Vaisakhi has long been a harvest festival in Punjab, India’s northernmost state, even before it became so significant to Sikhs.

Guru Gobind Singh chose the event to create the Khalsa, which is the collective designation for Sikhs who have been baptized, in 1699.

According to legend, at the festival, he emerged from a tent wielding a sword and declared that any Sikh willing to die for his faith should enter the tent.

Five men went into the tent, and the Guru emerged alone, his blade covered in blood. The people were alarmed by this. 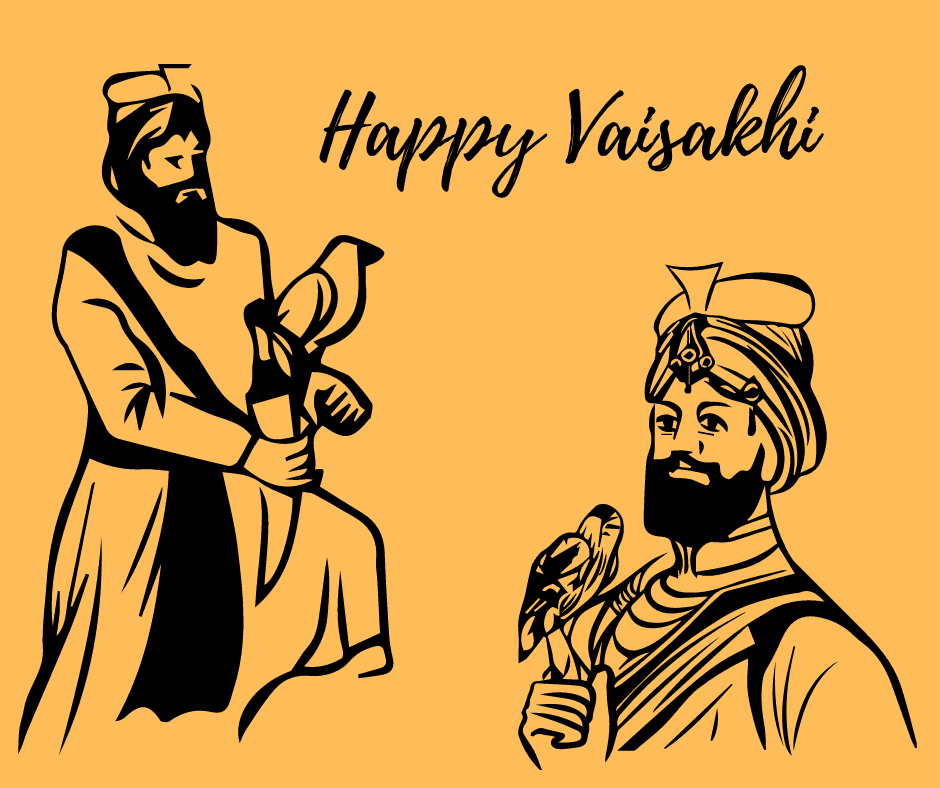 That is until the five men emerged from the tent unscathed and dressed in turbans.

They were known as “Panj Piare”, or the “Beloved Five,” and they were the Khalsa’s founding members.

They were baptized by the Guru, who showered them with Amrit, or holy water in Sikh terminology. He prayed as well.

The Sikh baptism ceremony is based on this tradition.

What is the way it is commemorated?

Sikhs will visit Gurdwaras, or houses of worship, to commemorate Vaisakhi. They’ll be carefully adorned for the event as well.

Many people love Nagar kirtans, which are parades and unique processions through the streets.

‘Nagar’ means town, and ‘kirtan’ implies singing songs from the Sikh holy book, the Guru Granth Sahib. The book is carried in a prominent position throughout the processions.

Singing and music are typically included in celebrations, as well as reading scriptures aloud and chanting hymns.

Vaisakhi is also the day on which many Sikhs opt to be baptized into the Khalsa brotherhood.

The city of Anandpur Sahib in Punjab, where Guru Gobind Singh founded the Khalsa, usually has large festivities.

Farmers in Punjab will also use Vaisakhi to express gratitude for a bountiful crop and pray for a good one in the next year.