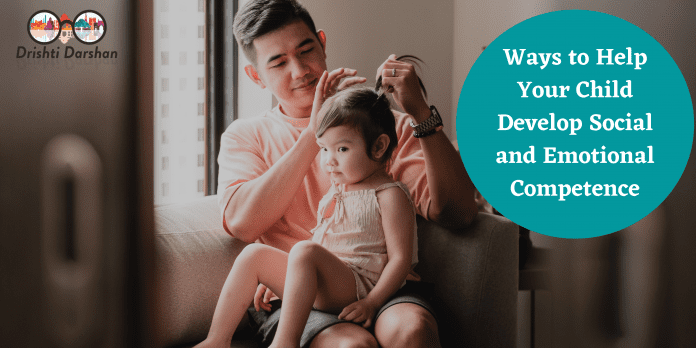 In today’s blog, I am writing about the ways to help your child develop social and emotional competence so that they can learn and compete with the world for their survival.

What is Social and Emotional Competency? 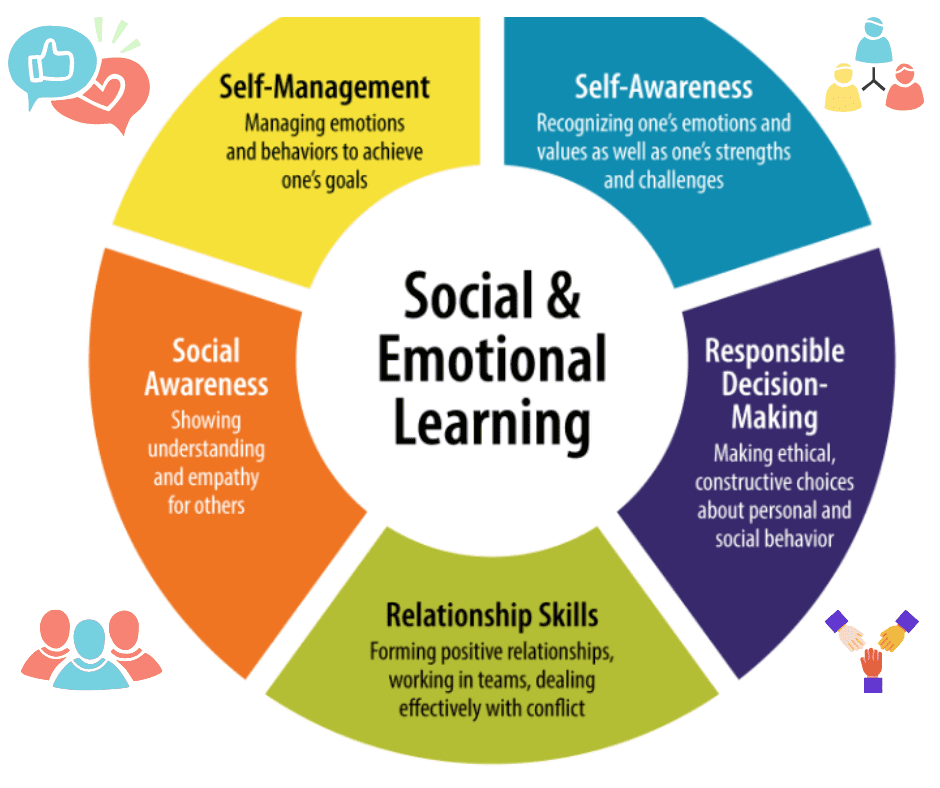 Successfully controlling emotional arousal and behaving constructively in social situations are two aspects of social and emotional competence. It is commonly assumed to include:

Ways to Help Your Child Develop Social and Emotional Competence

Early infancy is a time of immense possibility as well as great peril. Early childhood experiences provide the foundation for future health, happiness, and learning. We tend to place a greater emphasis on improving our child’s academic abilities, assuming that social and emotional skills would emerge organically.

A growing corpus of research has shown a substantial relationship between young children’s social-emotional competence and their growth in other areas like cognitive development, language abilities, mental health, and school achievement in recent years. Children who do not have a minimum degree of social and emotional competence by the age of six are more likely to struggle in adult relationships. 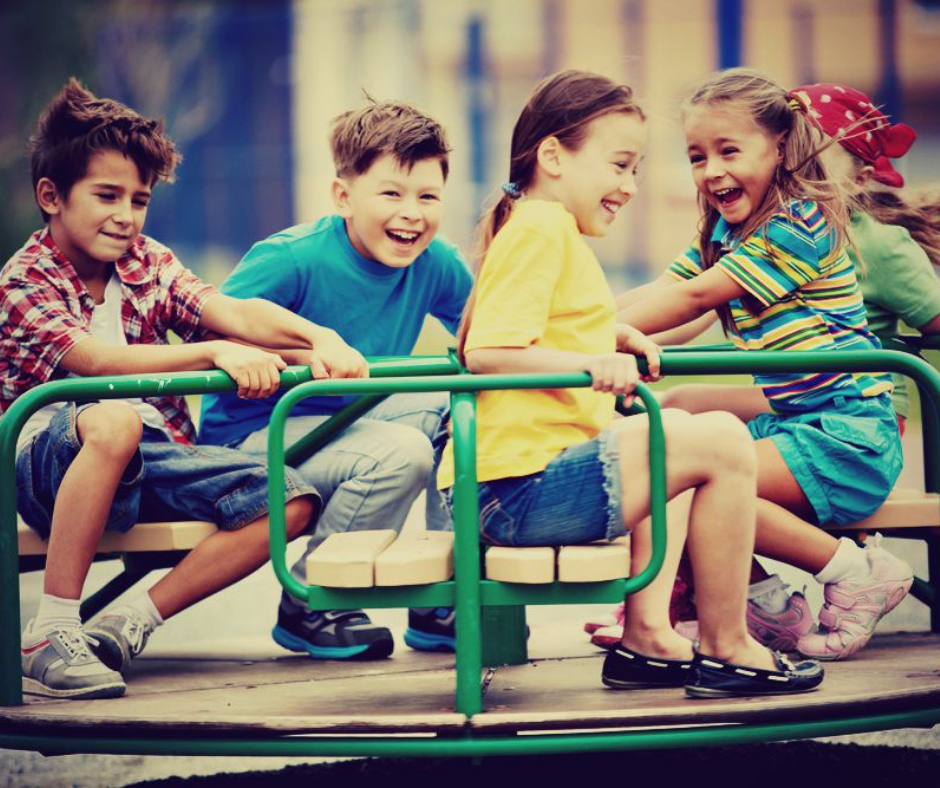 The capacity to engage with people, manage one’s own emotions and conduct, solve issues, and communicate effectively is referred to as social and emotional competence.

The ideal period to improve social and emotional competency is between the ages of 6 months and two years.


Parents and caregivers can prepare young children to face life’s obstacles in the following ways: 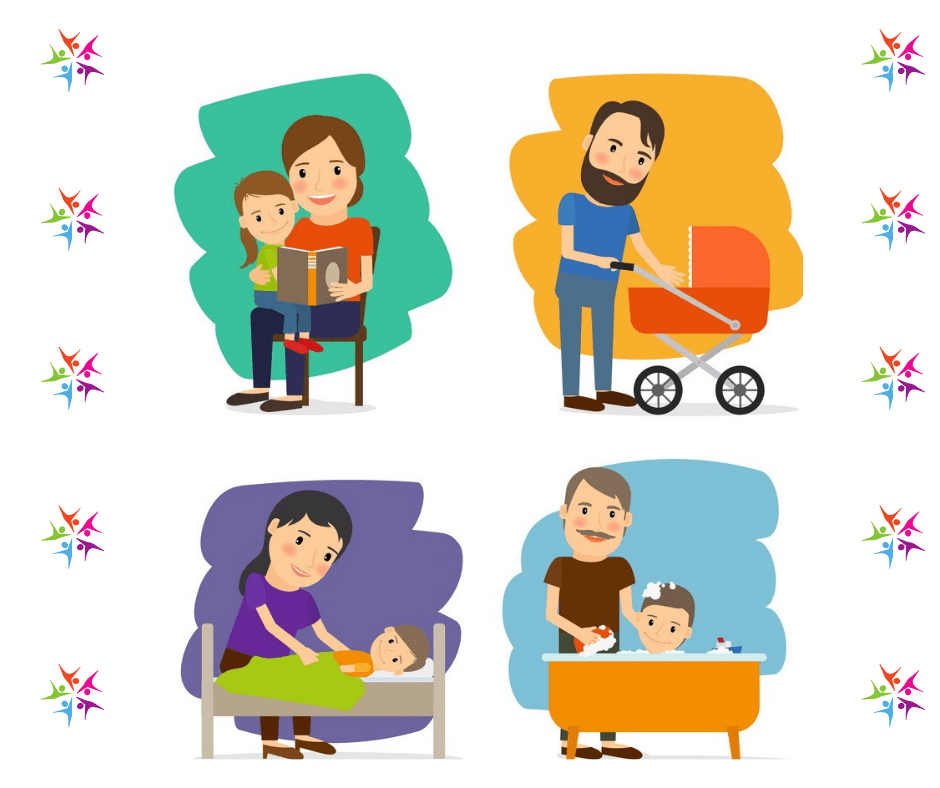 Children who have had such experiences may detect their own and others’ emotions, take on the perspective of others, and utilize their developing cognitive skills to consider suitable and improper behaviors. Such abilities are one means of preparing our children to confront life’s problems in today’s environment of increased uncertainty and violence.

Grandparents look after their Grandkids

10 Tips for Teaching Your Child to Cook

TEACHING RESPONSIBILITY TO YOUR CHILDREN